Visit the renowned Art Center of Design in Pasadena, California, and you’ll get a chance to see a celebrated mural symbolizing hope and compassion for members of the art community who have died of AIDS.

Painted as part of the first-ever Day Without Art and second annual World AIDS Day, Keith Haring’s mural masterpiece is merely one of an extensive portfolio of recognizable inimitable works. 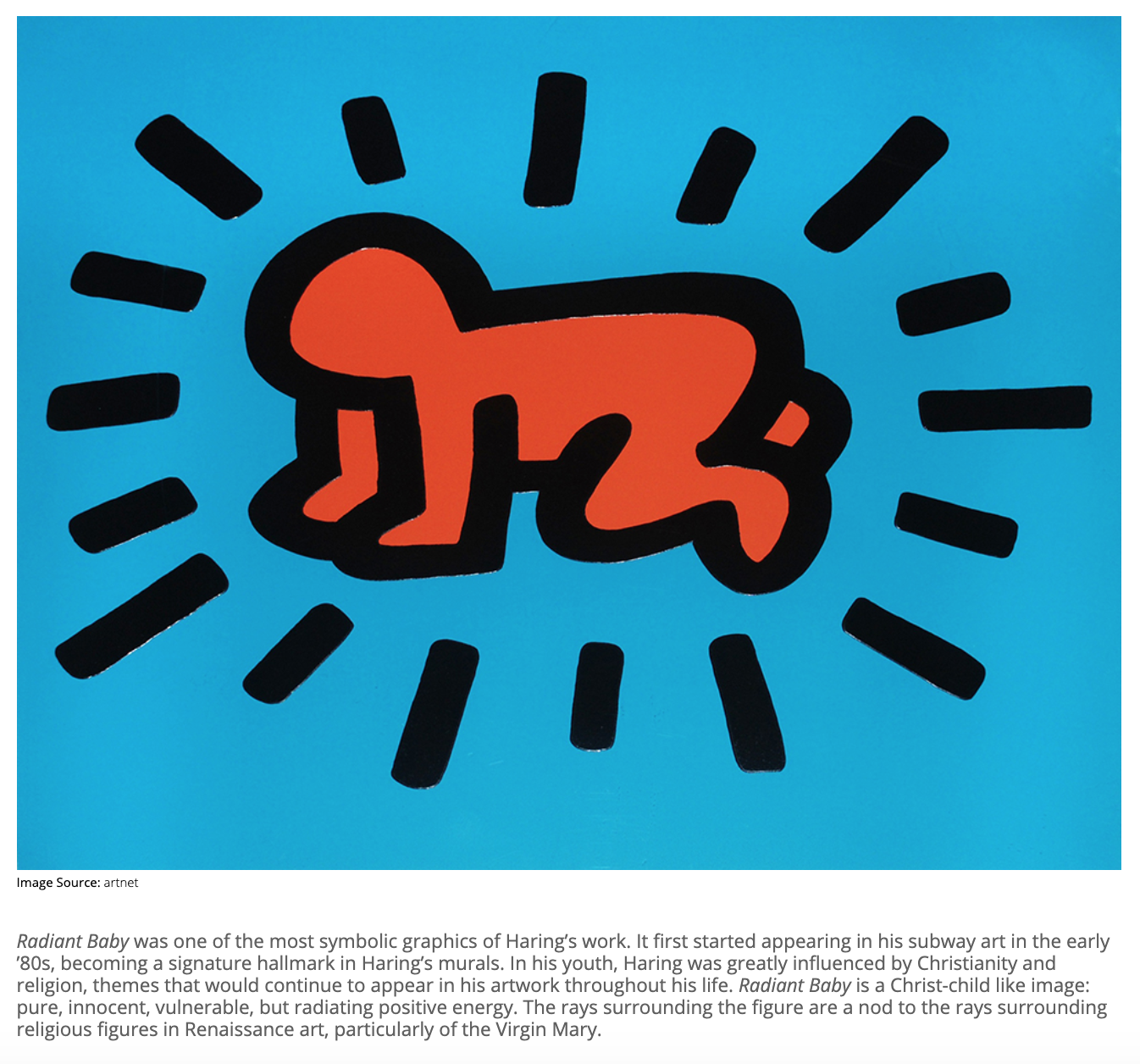 With his trademark style, Haring drew using white chalk on black paper, then pasted his work on unused advertising spaces. In this way, his distinctive style became widely known before anyone even knew who he was.

Keith Haring was committed to having his art be accessible by producing volumes of work and selling them at affordable prices.

Haring was once asked why he painted so prolifically when having a scarcity of work tends to translate to a higher value. “My shop is an extension of what I was doing in the subway stations, breaking down the barriers between high and low art,” he replied.

''A tuneful celebration of urban commonality,'' as one critic wrote.

In the same respect, the newly released Hering Glass Collection is the coalescence of cannabis-inspired glass art and urban culture art forms.