If 2020 has had any silver lining, the cannabis industry is one of the few local industries thriving after receiving “essential business” status in many states. It shows no signs of slowing down. Marijuana Business Daily reported that retail sales were up 40 percent compared to 2019. Legalization also pressed forward, and this year alone, Arizona and Montana voted to legalize recreational cannabis. South Dakota became the first state to legalize medicinal and recreational cannabis during the same election. In early December, The Marijuana Opportunity Reinvestment and Expungement Act (MORE Act) passed the U.S. House of Representatives. Marijuana Business Daily reported that U.S. cannabis retail sales were up 40 percent compared to 2019.
As a look back on the year, industry leaders deserve recognition for continuing to move the industry forward, develop new and innovative products, and are on the rise as people to pay attention to in 2021.

Advocating and Lobbying for Human Rights 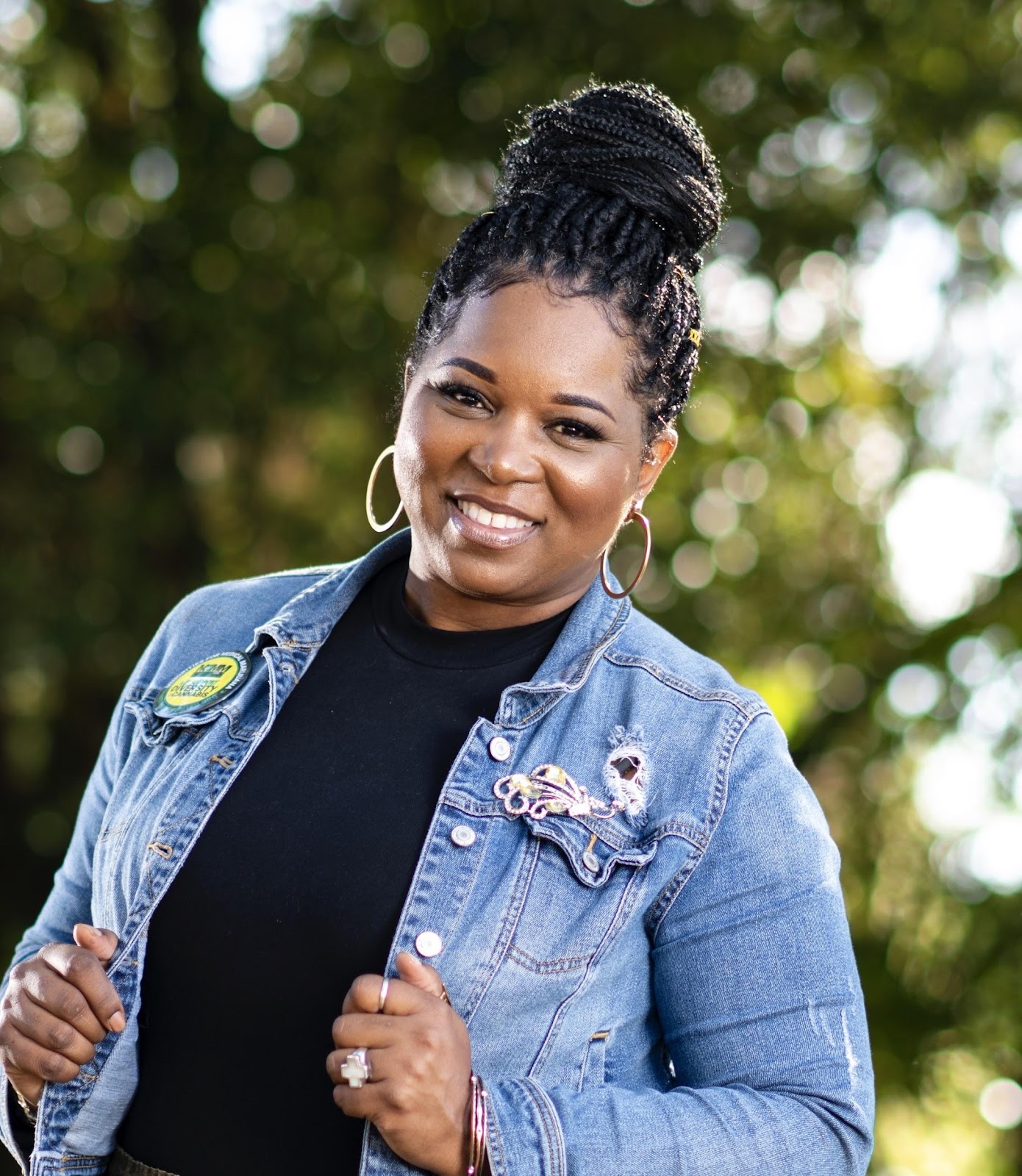 The reality is that the U.S. has to reckon with its past on cannabis prohibition and create in-roads to new economic opportunities for Black and Brown communities who were the targets for cannabis prohibition enforcement. Roz McCarthy, founder and CEO of the 501c3 nonprofit Minorities for Medical Marijuana (M4MM), continues to ensure the conversation of social, economic, and racial justice are not an afterthought but at the forefront as states legalize cannabis. The organization has created national programs for record expungement, cannabis job training, education, and internships through historically black colleges and universities (HCBU).

Founded in 2016, M4MM currently operates across 27 U.S. states and has expanded its diversity advisory board with cannabis giants like Trulieve, SIVA Enterprises, and ex-pro footballer turned cannabis entrepreneur Marvin Washington. Many leading companies have tapped Roz to consult on diversity and inclusion programming and sit on several advisory boards such as CWCBE and Marijuana Business Daily.
While the battleground of cannabis legalization continues to be within the states, the industry has had a severe lack of experienced lobbyists on the federal level. Saphira Galoob is the Principal and CEO of The Liaison Group (TLG), which was the first, and remains the only Washington, DC-based lobbying firm focused exclusively on the cannabis industry. She was the driving force behind the creation of the National Cannabis Roundtable (NCR), which counts some of the nation’s leading operators among its membership, including Cresco Labs and Trulieve. Other clients include the Oregon Cannabis Association and the California Cannabis Industry Association, the most influential state-based cannabis trade association, representing more than 500 businesses …

More 2020: The Top Movers And Shakers In Cannabis