By Cynthia Salarizadeh, House of Saka.

Less than 30 years after Israel became the first nation in the world to allow its citizens to use cannabis for medical purposes, the medical and adult-use cannabis markets have spread across the globe at a dizzying rate.

Scientific research and cultural shifts have legitimized cannabis use, and dozens of countries now have fully regulated national programs that allow for varying degrees of legal access (the United States remains a notable exception, although currently, 36 states and four territories allow for the medical use of cannabis products).

According to a recent report, the global cannabis market is expected to reach $42.7 billion by 2024 — and shows no sign of slowing down after that.

While by no means exhaustive, this list of CEOs represents all developed continents and the CEOs leading some of the most exciting cannabis and hemp companies around the globe — showing the reach of the industry and its still untapped potential.

Oludare ("Dare") Odumosu, PhD, is the CEO of a global cannabis formulation and research company Zelira Therapeutics, which recently made history with the world’s first successful Phase 1/2a clinical trials for a cannabis-based insomnia medicine, and just announced its second world-first clinical trial, for sports-related chronic pain.

As a publicly traded company on the Australian market (ASX: ZLD) (OTCQB: ZLDAF), Zelira and Odumosu made news for undergoing a major leadership and culture shift to consolidate its corporate operations in the United States, under Dr. Odumosu's leadership as CEO, while simultaneously maintaining its public trading and government-supported research efforts in Australia.

He currently has several CBD and THC formulations in the market focused on PTSD, Autism, Parkinson’s and more. With his leadership and formulations, Odumosu’s Zelira is also making a claim on the huge CBD market, and recently launched SprinJene CBD, an oral care line, this is the first of many more CBD health-and-wellness products to be launched in the US as early as this year. As a self-described “Nigerian by birth, American by choice,” Odomusu also represents the new generation of young, multicultural leaders in cannabis, to date at age 37, he is the youngest black CEO of a publicly traded global cannabis company.

Earlier this year Odumosu was named to the board of the National Cannabis Roundtable, which promotes common sense federal regulation, tax equality and financial services reform and supports changing federal law to acknowledge states’ rights to regulate and manage cannabis policy. 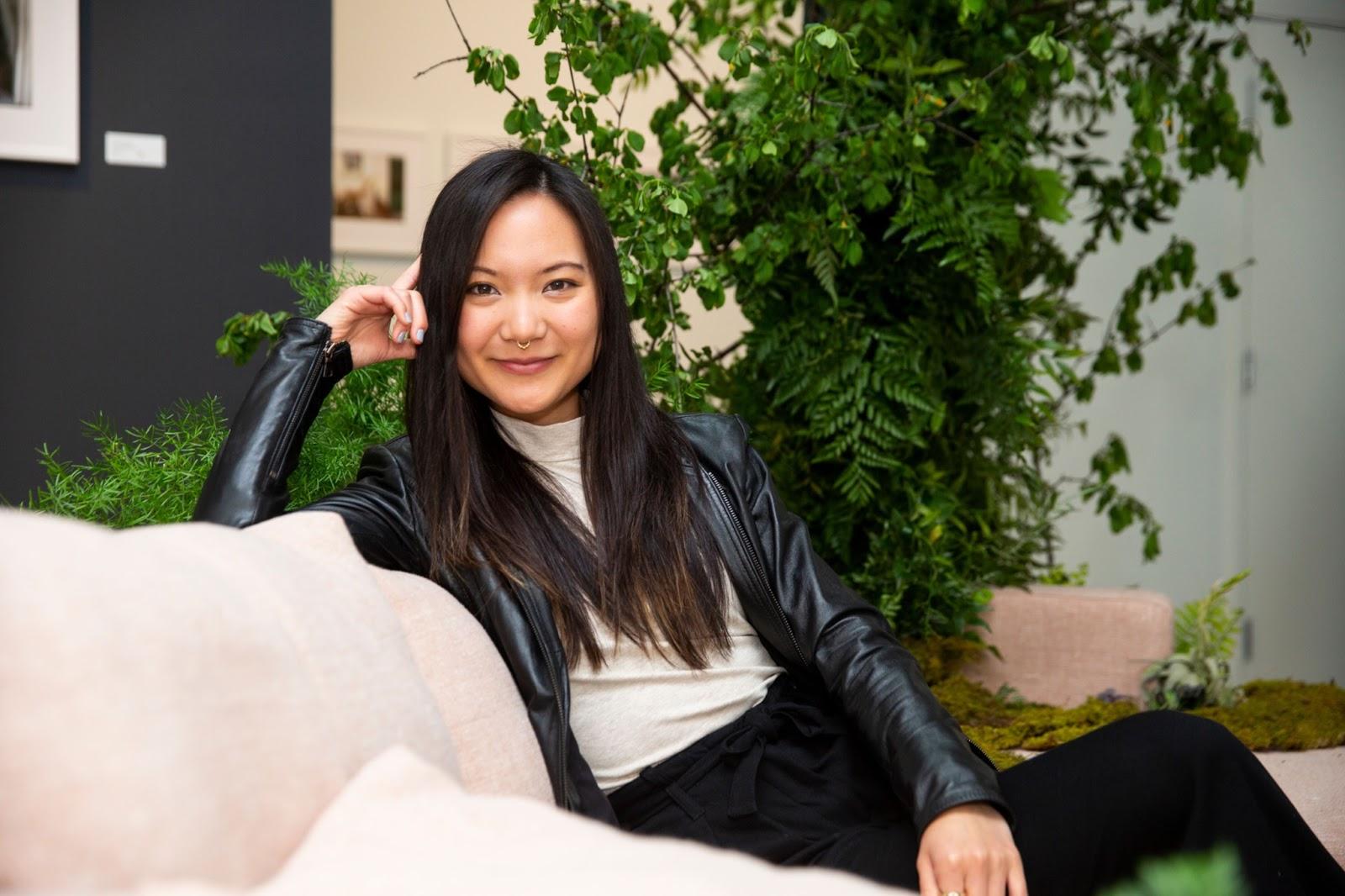 Mimi Lam is the CEO and co-founder of Superette, an award-winning cannabis retailer and lifestyle brand that makes buying and consuming cannabis equally enjoyable experiences.

As an entrepreneur at heart, she sees every moment as an opportunity to innovate and do things better. Her experience in scaling operations complements her background in capital markets, M&A and corporate strategy. She believes that values-driven brands are the future, and she is passionate about bringing fun and community to the forefront of the cannabis retail experience.

Mimi is a founding member of the Ontario Policy Cannabis Council and is part of the Canadian Chamber of Commerce’s National Cannabis Working Group. Mimi is pushing the industry towards a more inclusive, socially responsible, and environmentally friendly future through mentoring and national advocacy initiatives. 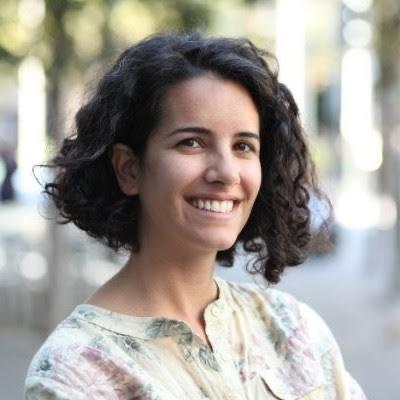 She is a founding member of CECAM, the chamber of medical cannabis companies in Uruguay and …